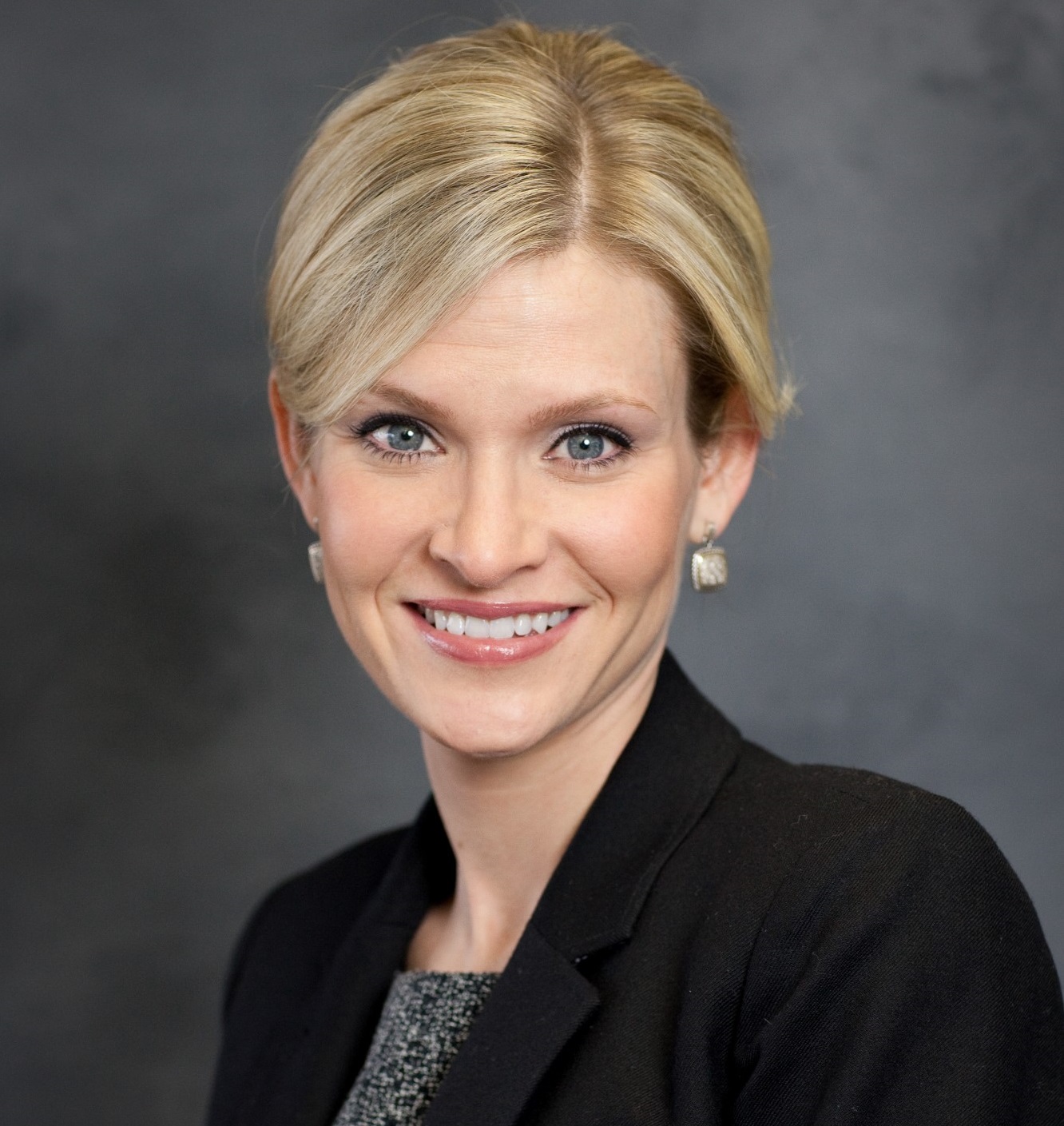 Going to court for a divorce and a breach of a business contract are two different things. An extremely obvious statement. And yet, so many lawyers lump their civil cases together with Family Law Cases.

Divorces aren't about money and damages, but families. Relationships between family members can change forever for the worse if it's not handled right. Why trust a lawyer who can't tell the difference?

That's why it's important to have an attorney like Holly Mullin on your side. Divorce cases set the stage for her client's future - and she takes responsibility for that future.

A bright future doesn't always mean taking the same approach. Holly understands that it's better to take the low-conflict approach when you can. This is why she's certified in Collaborative Divorce and Mediation as well.

When children are involved in divorce, nothing is worse than throwing them into the middle of an unnecessary battle. Holly knows this firsthand and remembers when her parents separated when she was still in middle school. That's why a divorce case can't just be about fighting for the financial upper hand, but a healthy and productive family life as well.

Holly's love of law came from the process itself. Case law and legal processes fascinated her. In college, she found herself drawn to a constitutional law course.

After immersing herself in legal intricacies, she realized the missing piece that would define her career: people in need. Without the personal connection that comes from helping people in need, she'd be in the wrong job.

Holly chose to pursue Family Law, safe that she could use her extensive knowledge to positively impact people and families when they need it most.

When not in the courtroom Holly's hard at work at her second job: being a mother of two. Holly is constantly thinking up new ways to keep her two young children entertained. Despite how busy she gets, she wouldn't change it for the world. Being a mother and being a lawyer are both exceptionally rewarding, and her experiences in one help shape the other.

As a Wisconsin native, she's also a diehard sports fan. She was born and raised in Door County, is a UW-Wisconsin alumna and a graduate of Marquette University Law School. 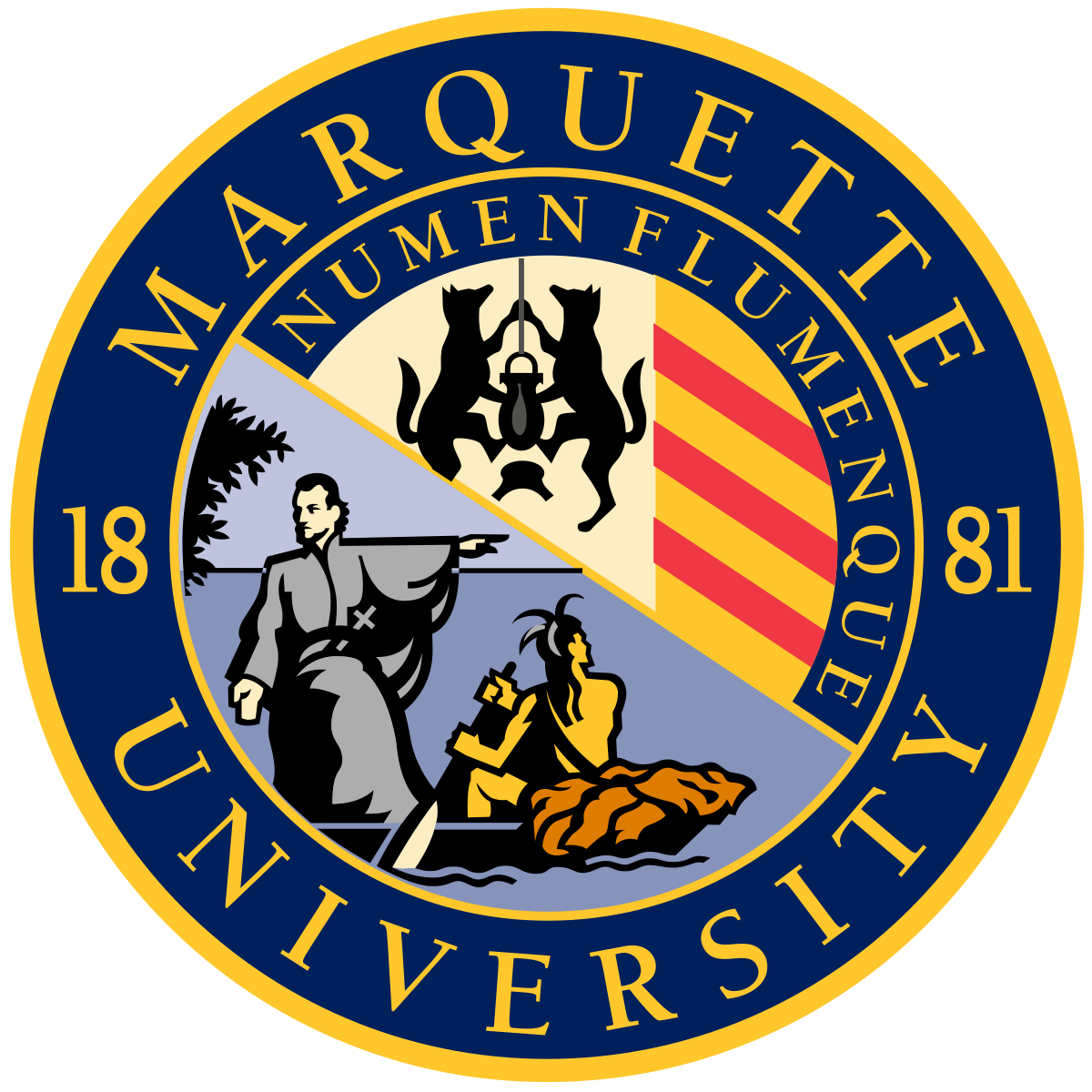 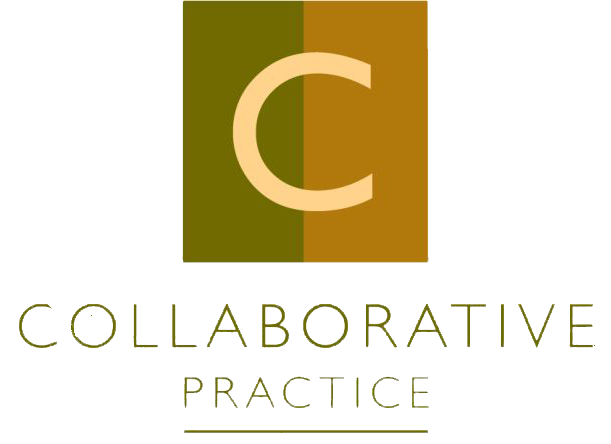 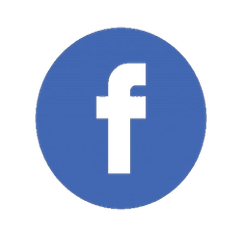 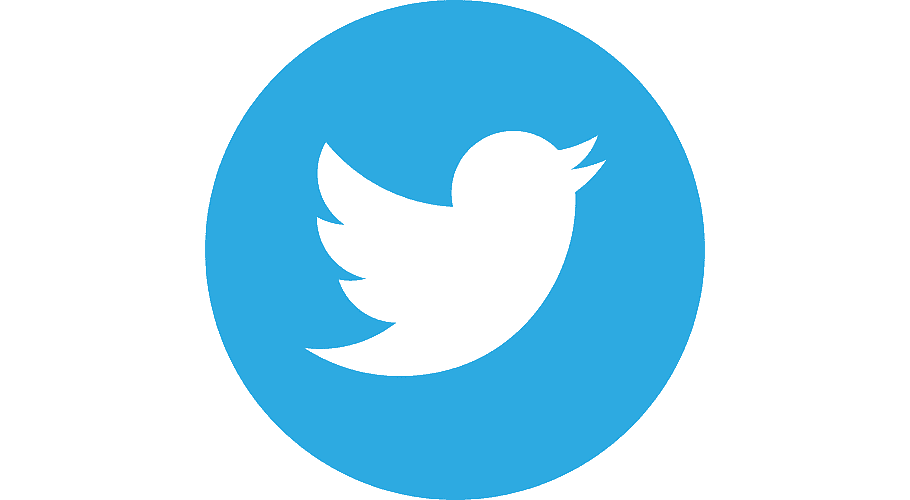 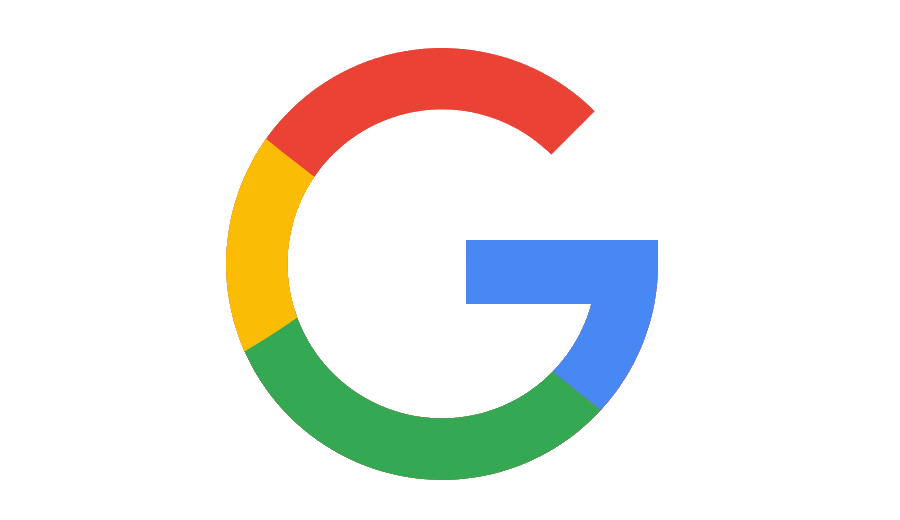 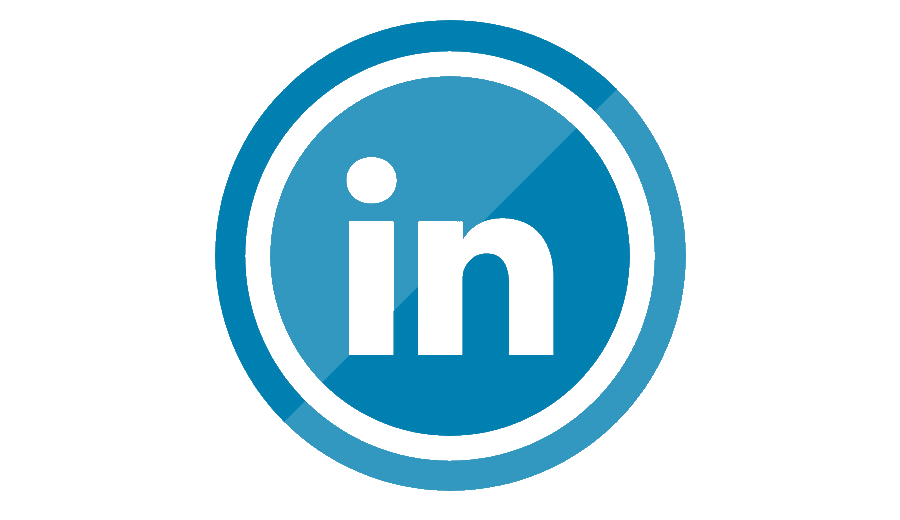